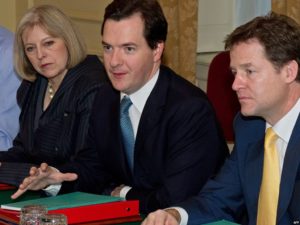 I can accept anyone’s beliefs, I accept the are a vast number of differing views on a vast number of subjects. We all make mistakes, we all have best intentions but what I can’t accept is cruelty. To be cruel is nothing more than participating in evil.

Even most murderers have excuses, this might be creed, envy or mental illness. There are very few murderers who just murdered for no reason than just to be cruel. It’s the purest form of evil as far as I’m concerned. 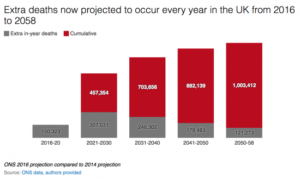 A government is chosen to protect and do the best for the people of a nation, all the people. Not themselves, not their friends, not even for only the taxpayers or those people who don’t break the law. It’s a government’s job to be the voice of all and all should be treated the same. They have laws to ad 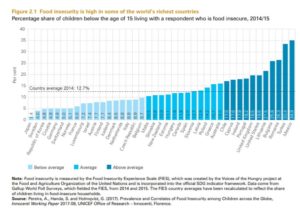 The Conservative party decided we need a time of austerity, a time when we all accepted less for the benefit of all. This is how it was sold to the country when they took control along with the useless Liberal Democrats. But this is not what was delivered, far from it.

The Tories set about making life hard for anyone who in their opinion “Didn’t want to work hard and get on”. The main target of their policies were the people they thought were “swinging the lead”. In their mind, they saw millions of people not getting out of bed till midday and not bothering to look for work because there could live off the benefits given them by the last Labour government. Regardless of the reasons why people were on benefits they had to pay. Regardless of age, ability or fairness of mind, they were going to bare the main effect of austerity. But it didn’t stop at unemployed it was the same for disabled, old and those suffering from illness including mental illness.

So these people suffered and are still suffering the cruel policies of the Tories. That I can not forgive 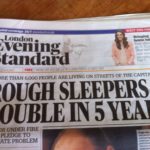 , to inflict pain & suffering is inhumane. You are f 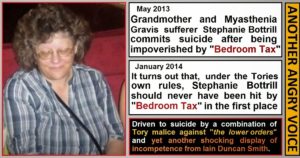 orgiven if you fell for their lies in 2008 but those who voted for them in 2015 have no excuse, the evidence of the suffering of your fellow uk people was clear and you voted for more of it. Shame on you!