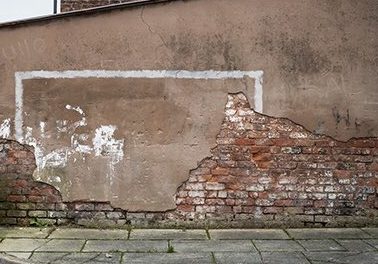 It’s so strange what stays with you. You know those little things that at the time don’t mean a lot but for some reason the keep floating to the top of you thought process.
Normally for me they are little injustices. My first year a Handsworth New Road school they held a drawing competition. I came second – that was an injustice.
Playing for the school football team I managed to get a touch on the ball as it flew in the net from a corner & that goal knocked us out the SF of the cup. At assembly when the score was announced I heard someone say “DelicateDave scored an own goal” – That was an injustice & so was the canning after it for the thumping I handed out 🙂
But then the are ones you mind controls because they are important. One such one is a memory from school years and it took me maybe 20 years to realise the implications. Our teacher used to like giving us spelling tests. Believe it or not for my age I was quit good at spelling then & high up on most other things. A bright little fucker I was 🙂
Anyway, this teacher walks in and says “We are having a spelling test”. The class ground and one little ike (not me) shouted out “what do you do if you can’t spell it miss” after the first word. “draw a picture” came back the answer.
Have a guess who loved drawing? and who’s academic skills took a sharp nose dive from there. I can actually recall pissing about in her class maybe over a year later and she grabbed me and shouted in my face “DalicateDave, you used to be one of my brightest kids and now you just mess about every lesson”

But I’m not having that now. It was she who had given up on all of us kids when she couldn’t be bothered to teach saying draw a fucking picture? that’s a derelict of duty and a sign that because we were poor kids her effort wasn’t worth while. That set me back years and it wasn’t till I was 45 that I was diagnosed dyslexic.

But it wasn’t the long time I was treated as nothing worth bothering with. I also recall career day at our secondary school;

“I want to be a graphics designer or something like that I said”
– “What does our dad do?”
“He don’t live with us but I think he’s a hot brass stamper, whatever that is”
– “Can’t he get you a job there”