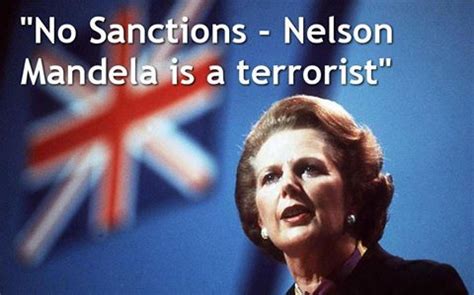 Take a walk in to the British history, marvel at the changes made and the progressive steps for freedom & rights for all. Then acknowledge one simple undeniable fact that stick out like a bunion on Theresa May’s big toe – The Tory Party fought every single step of the way to hold this country back & sometimes the world back. 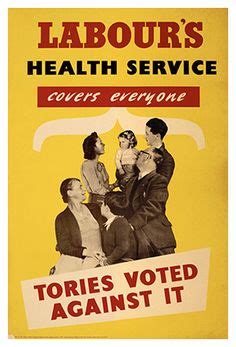 The Tory party stood on the wrong side of all these in the past and now they stand on the wrong side of other things to block progress. Because where the is progress they lose power, that what all those things in the list have in common, it’s the movement of power from the wealthy to the common people.

Only now they are a bit more cleaver in their ways. They no longer stand up in parliament and demand their birth right to govern or claim the common man is too stupid or too feckless to have the responsibility as things like education will be wasted on them. No, now they weazle their way into the process pretending to be part of the solution but their aim is to delay & diver if not to confuse the issues.

This is where we have been now in the UK for 40 years. They managed to re-categorise progress to mean personal progress IE. Greed. This has worked so well even the majority of the commoners fell for it abandoning the family, community & British values of home & neighbourly friendship. In this time massive wealth was shifted from the common man to the Tory supporting elite and that’s what it’s all about. 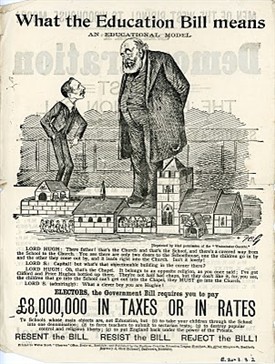 We haven’t gained the leisure time we were promised from new technology delivered as far back as the space race. We’ve got better housing & we don’t take advantage of things like broadband they way other countries now do. Countries who were well behind us in the 1990s, some who never even existed when we were progressing to a national education system now out rank us totally. We are held in a state of limbo as the Tory party tries to drag us back to Victorian times where they were most comfortable.

One big, perhaps the biggest issue is climate change and here once again we see the right wing in total denial and the public facing Tory party pretending to care as the throw stones on the path to progress. It really is like dragging a 6 year old to visit the aunty she hates.