It’s been a funny old year. What with the Tories, corruption & COVID.

I’m on the list for vulnerable people which means almost certainly if I get this virus I’ll be dead a lot sooner than I had planned. I’m not an any great risk, where I now if is very isolated and the only people I see if the postman most the week. But like everyone I’ve been affected in other ways. Not least in not being about to advance my hobby with the camera but more importantly our income disappeared almost over night. What’s kept the roof over our head is the extra we took out on the mortgage when bought this property. That was supposed to pay for the much need repairs but those have had to be cut back and plans amended. No new roof, no repairs to the chimney, no heat pump, solar energy, no central heating & no new kitchen. 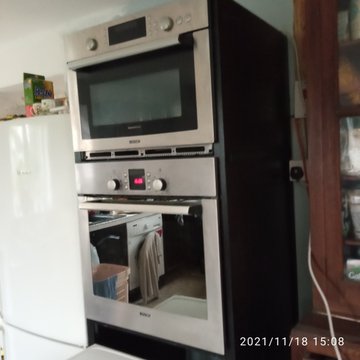 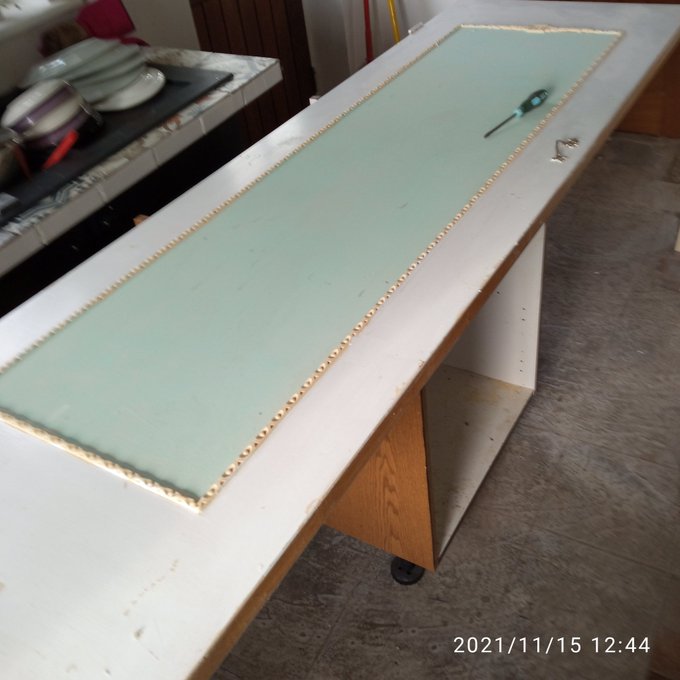 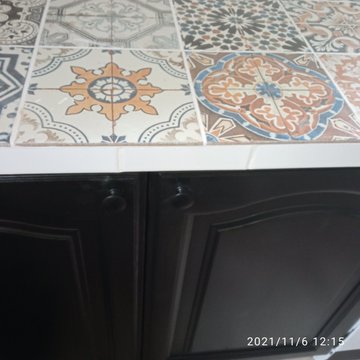 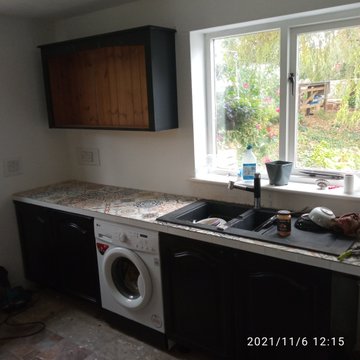 But being resourceful and a bit handy with tools I’ve managed to do a lot of the work myself and rather than buy new my first thought is to try to reuse other things. I’ve already done a posing on the workshop where I reused doors – before Covid hit we had already bought new internal doors. I reused most things and other doors have been used to make kitchen cupboards. Also in the kitchen I’ve reused the old work surfaces by turning them over and putting tiles on them – the tiles where also bought before Covid, a cheap eBay find.

So you see I have been busy but in the future I’ll be busier still if we are going to survive and pay this mortgage. My next project is selling everything we don’t need and the will be more info on that in the new year when I’ll be opening an online shop. I have a number of items I’ve collected which I think should bring in at least enough for 12 months but the trick is to sell them for enough to make the effort worthwhile and hold on to enough money after the cost of selling is deducted.