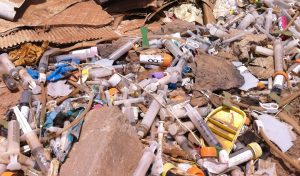 So let’s get something straight before we start. If you want to save the earth, if you want help cut down the damage we are doing to the environment this is not where you should start. This is about health not direct impact on the environment. If you really want to make an impact on environmental damage you should start with yourself. It’s not going to be easy but you should cut back on showers, baths etc. You should cut back on personal cleaning & preening products & appliances. You should cut back on buying lots of things like clothes, shoes and refrain from buying the latest electricals & fads. This alone would serve the earth a million times more than buying an electric car and it’s something we can all do, we don’t have demonstrated, we don’t have protest politicians we just need to take responsibility. 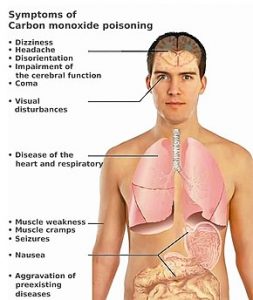 But health is a big problem right now and here we can make a difference and save lives now and even more in the future. The biggest issue with car pollution is two fold; first the Labour government under Tony Blair were fooled by the industry to accept the false claim that diesel was the better choice. As a result millions bought or switched, like we did, to a diesel car. As a result many of our cities have become death camps with all manner of breathing related diseases increasing massively, thousands have died and hundreds of thousands more will die because of this change. We switched back to petrol because we were in a position to take that hit but millions more can’t or don’t know about this issue. Governments in the UK since have done nothing while other countries at least made the effort. As per normal the media have now got bored and moved on.

The only real way out of this mess is to all move as quickly as possible to electric cars although I understand there are other options on the way both for car & even trains involving some sort of hydrogen transportation system. So, we move on to doing something realistic and massive. The pace of moving to electric cars is too slow so government needs to move in and take ownership of this problem. My idea is simple and need not cost more than the suggested scrappage scheme we often hear of but never see.

There are only slightly over 200,000 electric cars being used in the UK today. So this would not cost the government a lot of money and would quickly return cash to the country in so many other ways like better health more jobs.

But you can go further. If implemented you now have more second hand electric cars on the market, this will bring the price down while stimulating growth of the market. At this point offer a big discount in a scrappage scheme to anyone who part-exchanges a non-electric car. It’s important to not hear that you can’t offer the discount for people not exchanging a petrol car. If the government did that people who sell their petrol or diesel car on the private market and then get the discount that way. The purpose of the discount is to get these cars off the road.

So what happens with these scraped cars? it’s nonsense to use energy just getting rid of these cars, so we also need to set up a structure where these cars can be converted on mass to bio fuels. Then strict control over their release or on-sale should take place. Perhaps even offering them to countries to restrict their take up of polluting cars.

This system can be expanded and honed but the basics are there in my opinion.