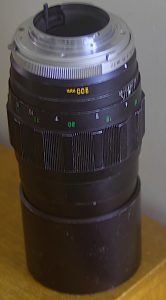 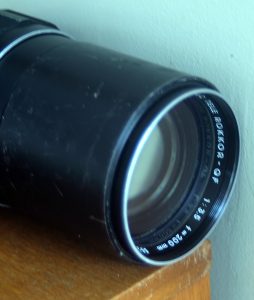 Such a beast of a lens this, I didn’t know whether to attach it to the camera or lob it as a grenade.  To be fair to it I took out hand held and the weight of it made it almost impossible to get any zoomed image. Certainly one for the tripod in a control shoot, maybe architecture from across a road or water but certainly not for what I ended up doing – trying to shoot black headed gulls on the wing and birds in a field. So once again it mixed bag but still disappointing on viewing the images on the computer.

As you can see this is well out of focus and I assure you this is camera shake as it was perfect thought the viewfinder. But at the end of the day this is just a bit of fun so I don’t stick to any anal theories or technical jargon, I’m walking the dog not being paid to photo a wedding. So perhaps I should have even done this review but on the positive side it allows me to revisit this lens with a tripod one day – at least I know that now, unless the Nikon I reviewed where most the shot were fine hand-held this one has some bite in it. But it’s not all bad news let’s see a few I could manage to produce with editing;

And finally the one most annoyingly missed 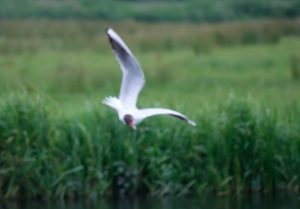